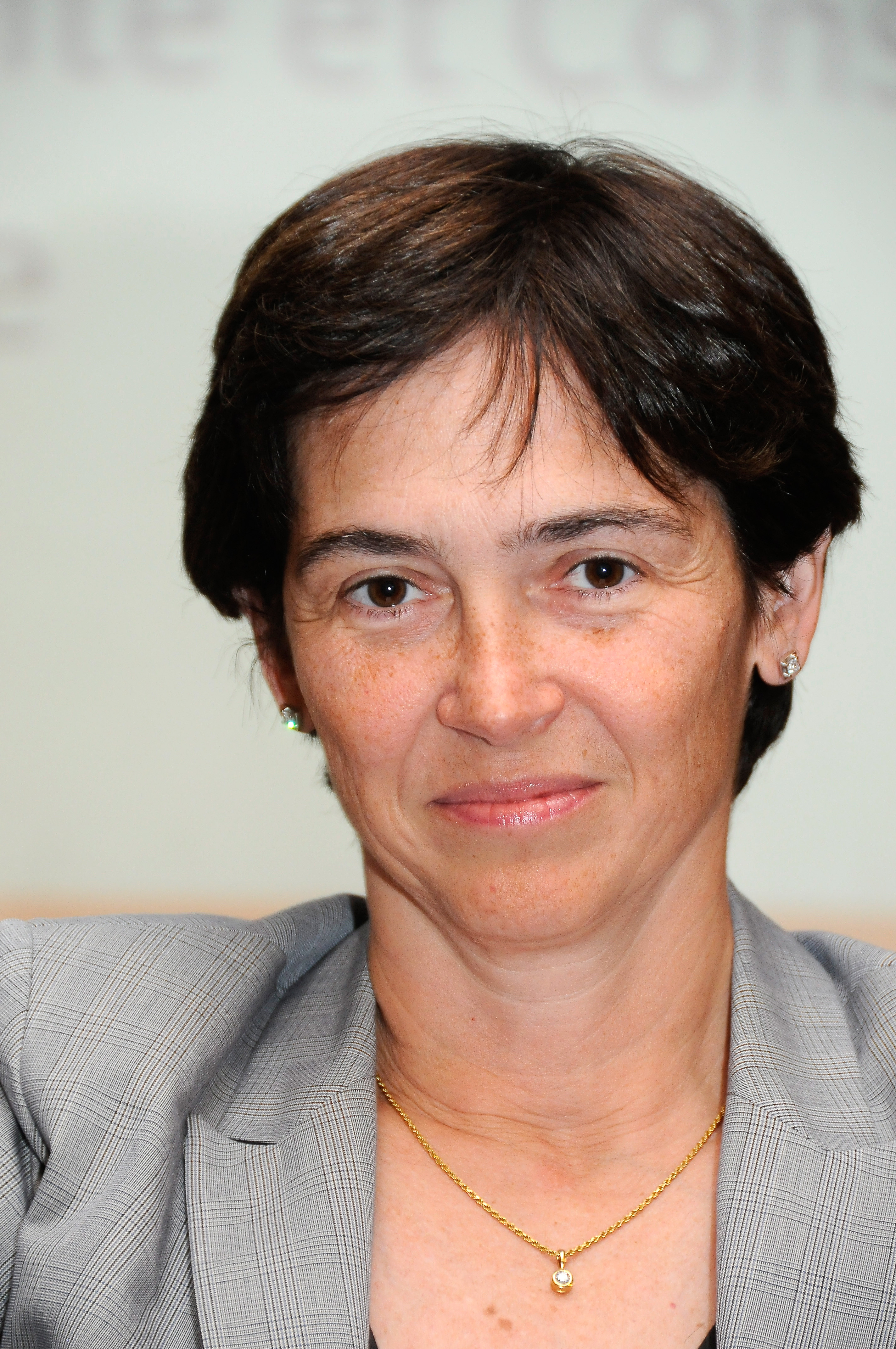 Isabel de la Mata is currently the Principal Adviser for Health and Crisis management in the European Commission. Previously, she worked as Counsellor for Health and Consumers at the Permanent Representation of Spain to the EU, as Deputy Director General for Health Planning at the Spanish Ministry of Health, as Adviser to the Vice-minister of Health and several other posts at the Ministry of Health of Spain and the Regional Departments in the Basque Country and in Madrid. She has been a member of the EURO-WHO Standing Committee of the Regional Committee, and has worked with the Pan American Health Organisation, the Inter-American Development Bank and the Spanish Agency for International Cooperation. Isabel de la Mata graduated in Medicine and Surgery at the University of Basque Country in 1983 and holds post-graduate degrees from the University of Leuven and Paris VI in Public Health, Hospital Administration and Statistics. She is a specialist in Preventive Medicine and Public Health.