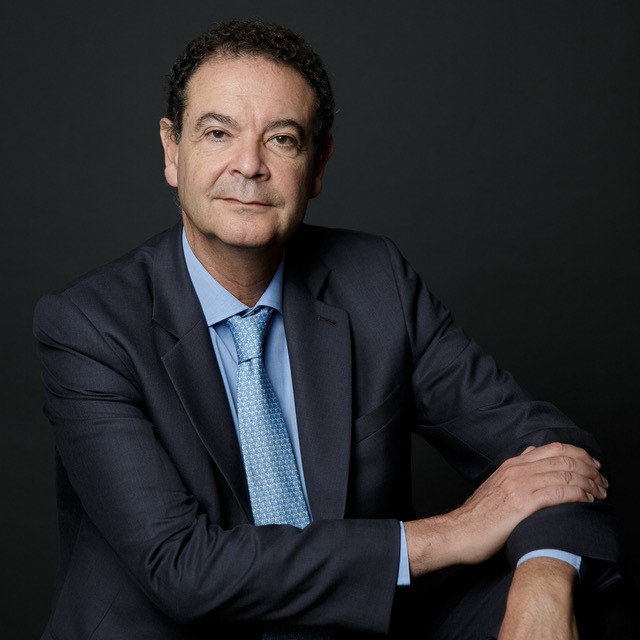 Jean-Paul Moatti is the CEO of the French National Research Institute for Sustainable Development (IRD) since 2015. In 2016, the UN Secretary General appointed him to the group of international experts in charge of writing the UN’s 2019 Global Sustainable Development Report (GSDR). Since 2018, he is also the president of the “AllEnvi” Alliance in charge of coordinating all the French environmental sciences. During his career, he has carried out numerous scientific functions in public health and health economics particularly contributing to the fight against HIV/Aids and malaria, access to essential medicines, improving health systems and reducing social and inequalities.